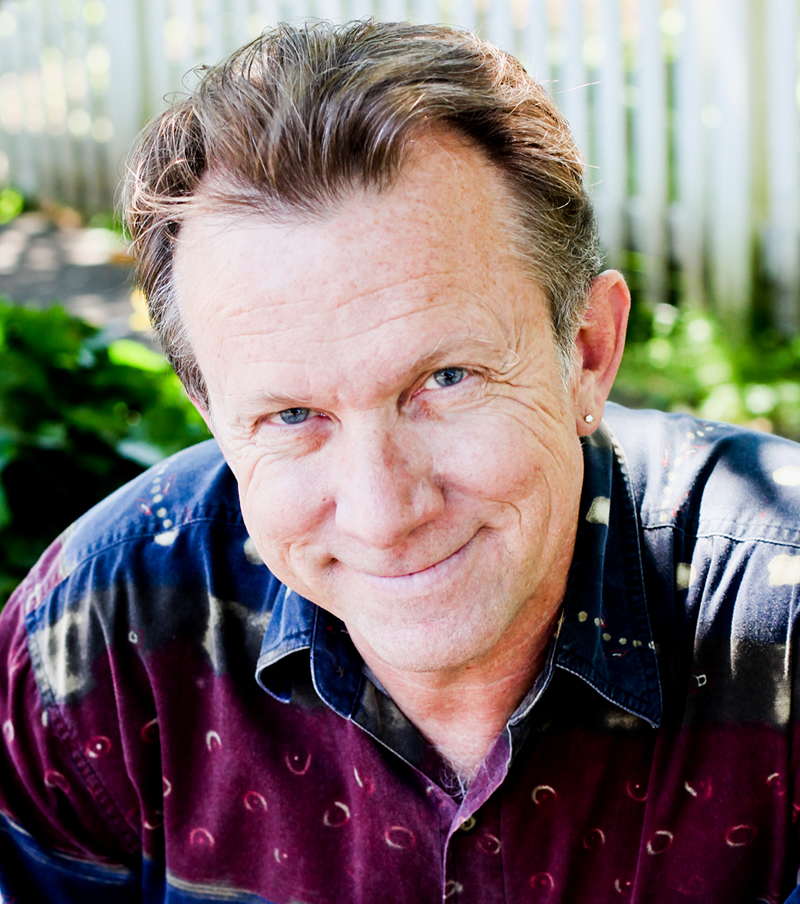 The Rev. Munro Sickafoose is a community minister service Santa Fe, Taos, and the surrounding areas. His ministry focuses on healing the human relationship with the Earth, and preparing our comunities for the many serious challenges we face in the decades ahead.

He has been deeply involved with the indigenous spiritual path known as the Red Road for many years. He trained as a wilderness rites-of-passage guide at the School of Lost Borders, and has been leading groups and individuals in the wild since 1996. He trained at the Ojai Foundation as a facilitator in the Way of Council, and has spent hundreds of hours in talking circles with people from all walks of life.

After attending the First Unitarian Church of Portland, where he and his wife Susanna were involved in teaching adult programs, Munro decided to pursue a Masters of Divinity degree at Starr King School for the Ministry in Berkeley, California. He graduated from Starr King in 2013, and was ordained as a Unitarian Universalist minister by the Unitarian Universalist Congregation of Santa e in April of 2016.

Munro is still an “Army brat”, having moved all over the United States and Europe while growing up.  He attended high school in El Paso, Texas, and spent most of his adult life living in the Southwest – except for a few years on the West coast – before he and his wife Susanna moved to Santa Fe in 2012.